With what started as 2 sisters with the simple goal to give back, Team Wishes has now turned into a fundraising powerhouse, and more importantly, a group of exceptionally strong and special young women.

Team Wishes formed over five years ago when sisters, Kayla and Courtney, decided to help grant wishes to seriously ill children and let them know that they are not alone. The sisters were so successful in their first year, that they knew they wanted to continue their efforts and grant even more wishes to those so desperately in need.

When other Starlight children and alumni found out about Team Wishes, they joined forces with Kayla and Courtney, and the group has now raised over $145,000 through their years by throwing fundraising events, holding online auctions, and everything in between!

So, how can you get involved? You can join the army of Team Wishes supporters by donating, create a fundraiser initiative of your own in their name, participate in one of their upcoming events, and follow their journey on social media!

This year, all of the money raised will be in honour of Tristan the Brave; a special Starlight angel, and son of the newest member of Team Wishes, Marie Damasio. You can read more about the Starlight children, Starlight siblings, and Starlight mothers that are a part of this year’s Team Wishes crew here. They are all already hard at work for another stellar year of fundraising. We can only begin to imagine what they can achieve in their sixth year with your help! 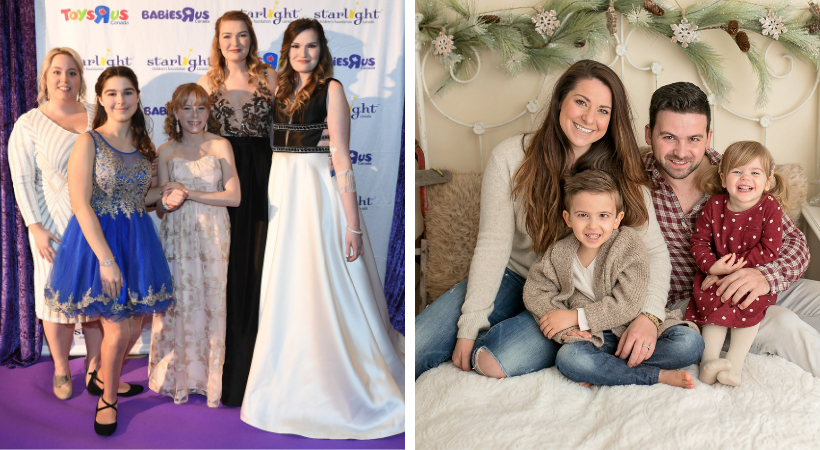